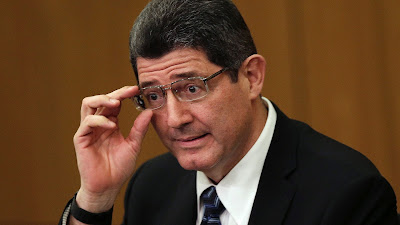 Direto do site The Nation:

The never-ending austerity that Europe is force-feeding the Greek people is simply not working. Now Greece has loudly said no more.

As most of the world knew it would, the financial demands made by Europe have crushed the Greek economy, led to mass unemployment, a collapse of the banking system, made the external debt crisis far worse, with the debt problem escalating to an unpayable 175 percent of GDP. The economy now lies broken with tax receipts nose-diving, output and employment depressed, and businesses starved of capital.

The humanitarian impact has been colossal—40 percent of children now live in poverty, infant mortality is sky-rocketing and youth unemployment is close to 50 percent. Corruption, tax evasion and bad accounting by previous Greek governments helped create the debt problem. The Greeks have complied with much of German Chancellor Angela Merkel’s call for austerity—cut salaries, cut government spending, slashed pensions, privatized and deregulated, and raised taxes. But in recent years the series of so-called adjustment programs inflicted on the likes of Greece has served only to make a Great Depression the likes of which have been unseen in Europe since 1929-1933. The medicine prescribed by the German Finance Ministry and Brussels has bled the patient, not cured the disease.

Together we urge Chancellor Merkel and the Troika to consider a course correction, to avoid further disaster and enable Greece to remain in the eurozone. Right now, the Greek government is being asked to put a gun to its head and pull the trigger. Sadly, the bullet will not only kill off Greece’s future in Europe. The collateral damage will kill the Eurozone as a beacon of hope, democracy and prosperity, and could lead to far-reaching economic consequences across the world.

In the 1950s, Europe was founded on the forgiveness of past debts, notably Germany’s, which generated a massive contribution to post-war economic growth and peace. Today we need to restructure and reduce Greek debt, give the economy breathing room to recover, and allow Greece to pay off a reduced burden of debt over a long period of time. Now is the time for a humane rethink of the punitive and failed program of austerity of recent years and to agree to a major reduction of Greece’s debts in conxjunction with much needed reforms in Greece.

To Chancellor Merkel our message is clear; we urge you to take this vital action of leadership for Greece and Germany, and also for the world. History will remember you for your actions this week. We expect and count on you to provide the bold and generous steps towards Greece that will serve Europe for generations to come.

Jeffrey D. Sachs, Professor of Sustainable Development, Professor of Health Policy and Management, and Director of the Earth Institute at Columbia University 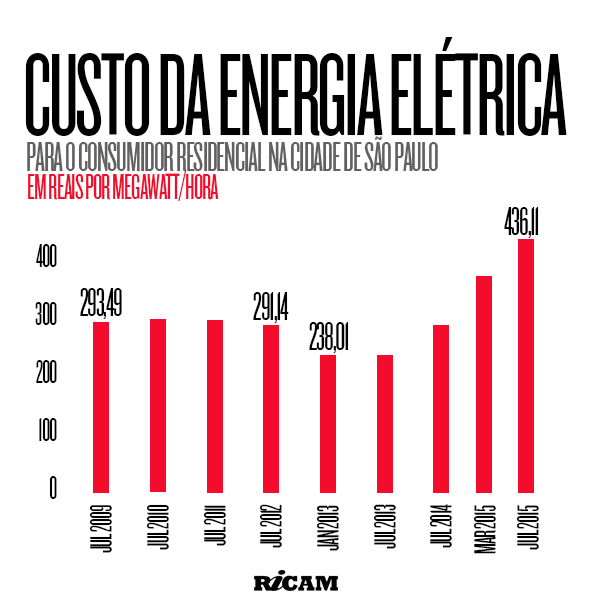 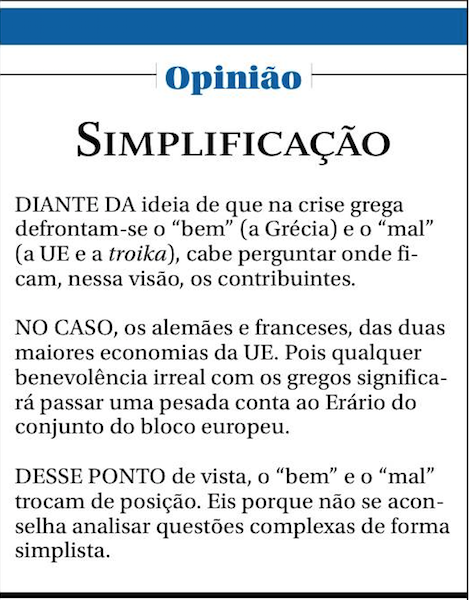 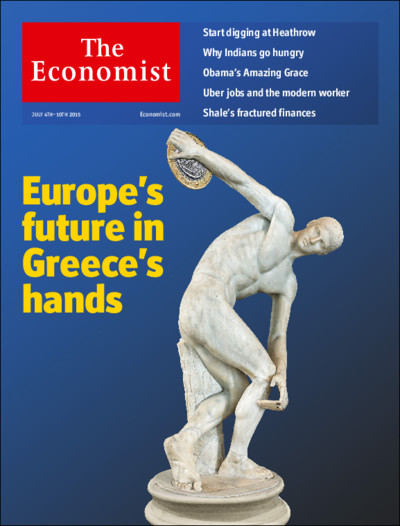