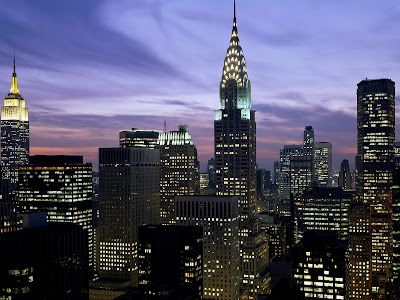 Como já tinha ocorrido em 2008, o jornal "The New York Times" anunciou ontem que apoia a candidatura de reeleição de Barack Obama.
Abaixo, pequeno trecho do editorial publicado. Isso é liberdade de imprensa. Enquanto isso, no Brasil...
The economy is slowly recovering from the 2008 meltdown, and the country could suffer another recession if the wrong policies take hold. The United States is embroiled in unstable regions that could easily explode into full-blown disaster. An ideological assault from the right has started to undermine the vital health reform law passed in 2010. Those forces are eroding women’s access to health care, and their right to control their lives. Nearly 50 years after passage of the Civil Rights Act, all Americans’ rights are cheapened by the right wing’s determination to deny marriage benefits to a selected group of us. Astonishingly, even the very right to vote is being challenged.
That is the context for the Nov. 6 election, and as stark as it is, the choice is just as clear.
For these and many other reasons, we enthusiastically endorse President Barack Obama for a second term, and express the hope that his victory will be accompanied by a new Congress willing to work for policies that Americans need.
às outubro 28, 2012 Nenhum comentário:

The Sveriges Riksbank Prize in Economic Sciences in Memory of Alfred Nobel 2012 was awarded jointly to Alvin E. Roth and Lloyd S. Shapley "for the theory of stable allocations and the practice of market design"
às outubro 15, 2012 Nenhum comentário: